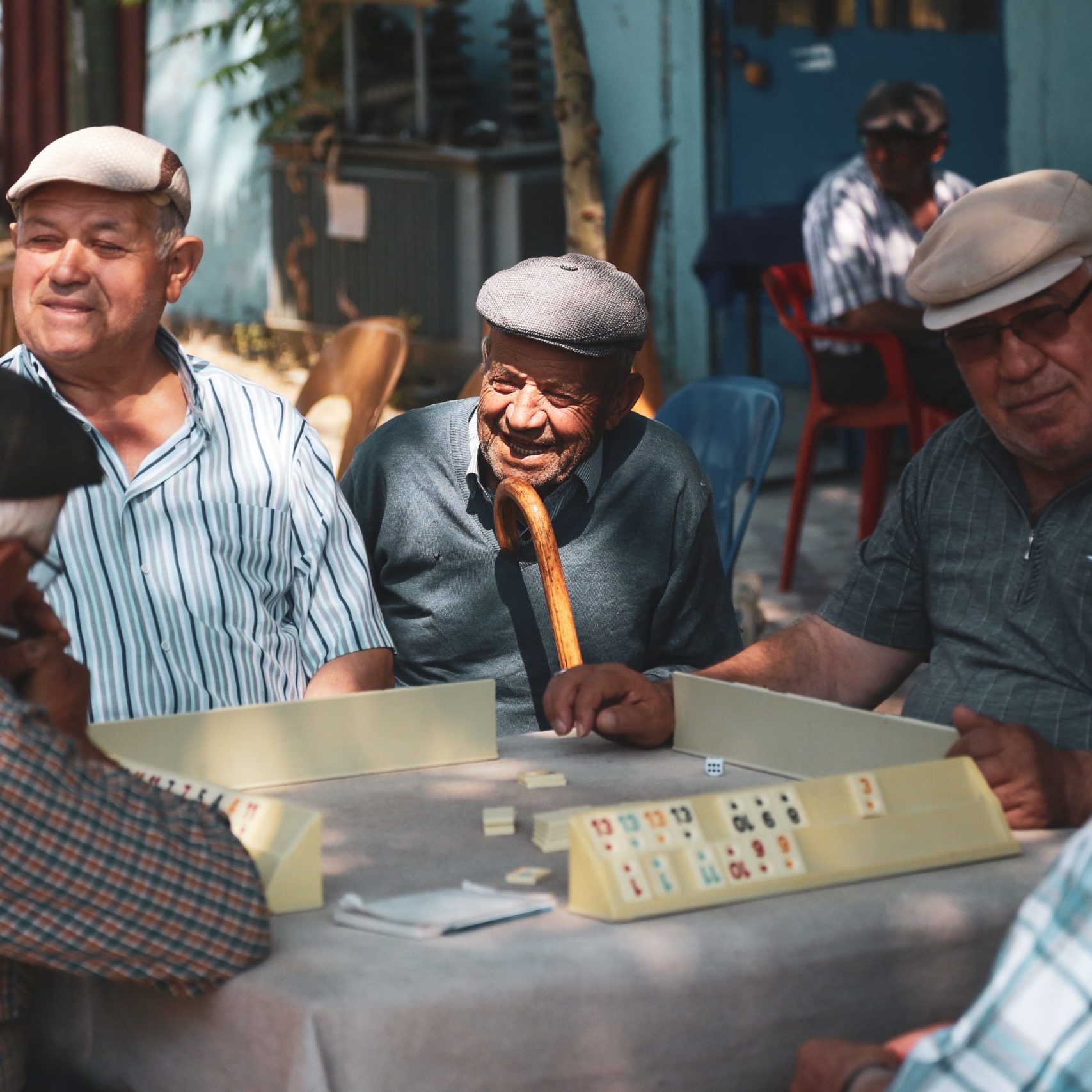 What is old age? What three phases of old age do we find and what characterizes them? According to Orosa (2014), cited in a article de Martinez et al. (2018), old age is an abstract concept, considered a stage of life. Instead, authors such as María del Carmen Amaro (2016), have considered it a socio-anthropological construction.

Broadly speaking, we can say that old age, also called third age, it is the last period of life, which follows maturity. At this stage we are already advanced in age and, although some capacities diminish, full psychological maturity is also consolidated.

The 3 phases of old age

We find three phases of old age: old age, old age proper and old age. We are going to know what changes occur in each of these three phases, on a physical and psychological level.

We are talking, yes, of general changes, which do not always have to occur in the same way (or at the exact same age) in all people.

The first of the phases of old age is called old age, and it goes from 55 to 65 years, approximately. In women, this phase usually arrives with the last period., that is, with the arrival of menopause.

This is the phase prior to old age itself, in which bodily and mental functions gradually decline.

On a psychological level melancholy can appear remembering moments of one's own life. It is common to compare the present with the past. On the other hand, if you have children, you also experience the empty nest syndrome (when the children leave home).

Moments of loneliness can also appear at this stage and boredom, especially if the person retires early or is widowed.

The second of the phases of old age goes, approximately, from 65 to 79 years. It is “pure” old age, where the weakening of biological functions is consolidated. It is also common to review the past and re-experience memories.

On a physical level, all kinds of changes appear. Bones weaken, postural and muscular problems arise that cause pain... And making great efforts is usually no longer possible. Digestion problems also appear, and the risk of some types of cancer increases.

The senses also suffer, especially vision (for example, with cataracts) and hearing (deafness). This can contribute to a greater evil: isolation.

In the psychological field, at this stage the decline of mental processes is usually consolidated, as in the bodily sphere. Crystallized intelligence is at its peak (everything learned); instead, fluid intelligence, related to mental agility, is often at its lowest.

Furthermore, it is at this stage that the risk of dementia becomes more likely (from 65 years). Specifically, in the case of Alzheimer's, one of the most frequent dementias, we know that it increases dramatically with age.

In this last stage, from the age of 80 onwards, the qualitative change on a physical and psychological level is important.

Fragility of bones and joints predominates; this, added to other physical changes, can reduce the autonomy of the person.

The elderly at this stage can sometimes continue to live alone, and at other times it is already very complicated. Other health problems also appear that make the person more sensitive in this phase.

Finally, on a psychological level, mental health problems, such as depression, due to loneliness and other factors, are more likely to arise in old age.

There is also a greater risk of social isolation, due to two reasons: the friendships that are reduced by the death of friends and the lack of autonomy that makes leaving home difficult.

Although each person ages in their own way, in each of these three phases of aging that we have seen, we find two main forms of aging: naturally, or physiologically, and pathologically. What does each form consist of?

In this case, degenerative processes or diseases do not prevent the person from adapting to your environment. These changes are part of its natural evolution.

Thus, the person ages in a "positive" way, despite the changes they may experience. In short: he adapts little by little to his situation.

In contrast, pathological aging is that which occurs when degenerative processes and diseases make it hard for a person to adjust to their environment. More serious and disabling diseases also appear.

Did you know that, according to the World Health Organization (WHO), between 2000 and 2050, the proportion of the planet's inhabitants over 60 years of age will double? Thus, in the course of this half century, we will go from 605 million to 2 billion people of this age or more.

As we have seen, old age or old age encompasses different phases that people go through. Old age is a vital stage and also a physiological process where physiological, social, and psychological changes.

Aging is a gradual process, which occurs naturally and dynamically. and that we cannot avoid. There are people who experience a better quality of life in old age, and this depends on several factors: social support, personality, personal resources, social resources, the presence or absence of psychological disorders, etc.