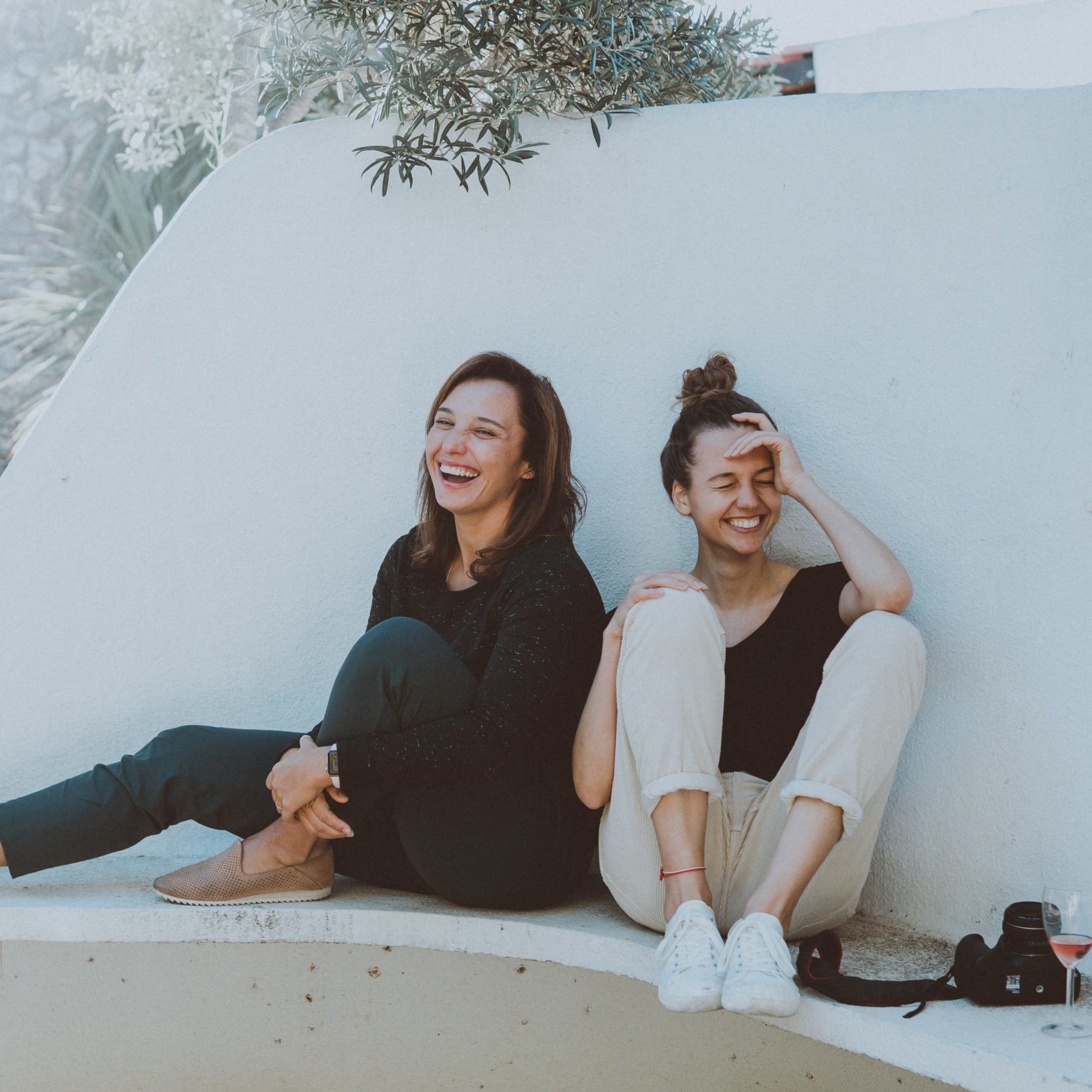 We are social beings and as such we need to be in contact (socialization) to survive. Our human condition is defined by culture, and culture does not develop in isolation. It can even be said that interacting with other people is the best way to fully develop the brain.

Therefore, it is of the utmost importance to establish relationships of friendship and companionship. Not only to maintain emotional health, but also to keep the brain as active as possible. Thus, every sociable person tends to favor the health of their brain. Protecting your brain against cognitive decline and dementia.

Recent studies in biological anthropology demonstrate the importance of socialization in the evolutionary development of the brain. Without social relationships we would not have upgraded to who we are. Also, unfortunately there are very illustrative cases as to what happens if someone spends their early years in isolation. Within these cases we find those who are known as "wild children".

Thus, the benefits of socialization for brain development and the negative effects of its lack will be discussed in greater detail below.

Socialization in the origin of the human being

The human being is the animal with the most complex brain.. An organ that allows us to develop a communication system through language. In addition, it also gives us the ability to make complicated decisions, create objects with their own hands, and even dominate other species and the environment.

According to Daniel White, a specialist in brain evolution, what allowed this great brain development was socialization. For the expert, life in society drove our brain evolution.

The different environmental and social situations stimulated the brain to develop superior processes. Resulting in brains with greater capacity to memorize, greater precision in directing the hands and the use and development of language (all evolutionary factors that facilitated our lives in the last 300.000 years).

The importance of socialization for brain development can be appreciated by comparing the maturation of the human brain with that of other primates.. The brain of a chimpanzee matures during gestation and when it is born its brain is almost fully formed. At two years of age, the chimpanzee brain has already reached the volume of the adult brain.

In the case of human beings, the maturation of their brain stops between the gestation period and beyond two years of life. Thus, for example, our brain reaches the volume of an adult at age 7, when the boy or girl should already be ready for the first simple social interactions.

However, even if it no longer gets bigger in size, The human brain continues to shape up to the age of 25, a period in which socialization plays a very important role. In fact, it is so important that it has a decisive influence on brain maturation.

Effects of lack of socialization on the brain during childhood

Lack of socialization affects brain maturation in different ways. It is so harmful that it impacts and delays brain development in general, especially in the first years of life. Thus, the absence of social relationships with which quality interactions occur not only affect the encouragement and behavior, but also cognitive and motor health.

The lack of socialization has greater effects in the childhood stage. In the first 10 years of life, the human being acquires and perfects many of his higher psychological processes, such as language. Examples of these detrimental effects are the cases of “feral children”.

Genie's case alludes to the experience of a girl confined by her parents during her first 13 years of life. She did not have any kind of emotional stimulation or socialization. This prevented the girl from acquiring the management of a complex language, she only gesticulated certain sounds in response to external stimuli. Despite being 13 years old when he began her intervention with her, he was never able to handle any complex language fluently.

Another case is that of the wild child of L'Aveyron, which occurred in 1800. A 12-year-old boy has been found in the sparsely populated province of Aveyron in France, climbing trees and running around naked. Like Genie, he did not speak and, in addition, he walked on all fours like chimpanzees. He had been abandoned or his parents died when he was very young, so he did not engage in any kind of socialization.

These two cases are only particular examples of what the absence of socialization can mean for brain development. In addition, they tell us about the development windows that our brain has in which there is a predisposition to acquire certain complex skills, such as language.

We have already seen the importance of socialization for brain development. Socialization provides both emotional health and stimuli for our brain, proposing challenges and keeping it active. These socialization processes are vital, especially in the most advanced age of life, to avoid mental deterioration caused by little mental activity.

To ensure these benefits we must try to be people as sociable as possible. This socialization with other people should preferably be done orally, although doing so through writing also has certain benefits.

For those people who spend a good part of their time isolated, they can take certain measures so as not to lose the stimuli that social contact generates:

Categories: The importance of socializing, What I can do, Social Resources, relaciones5 January 2022