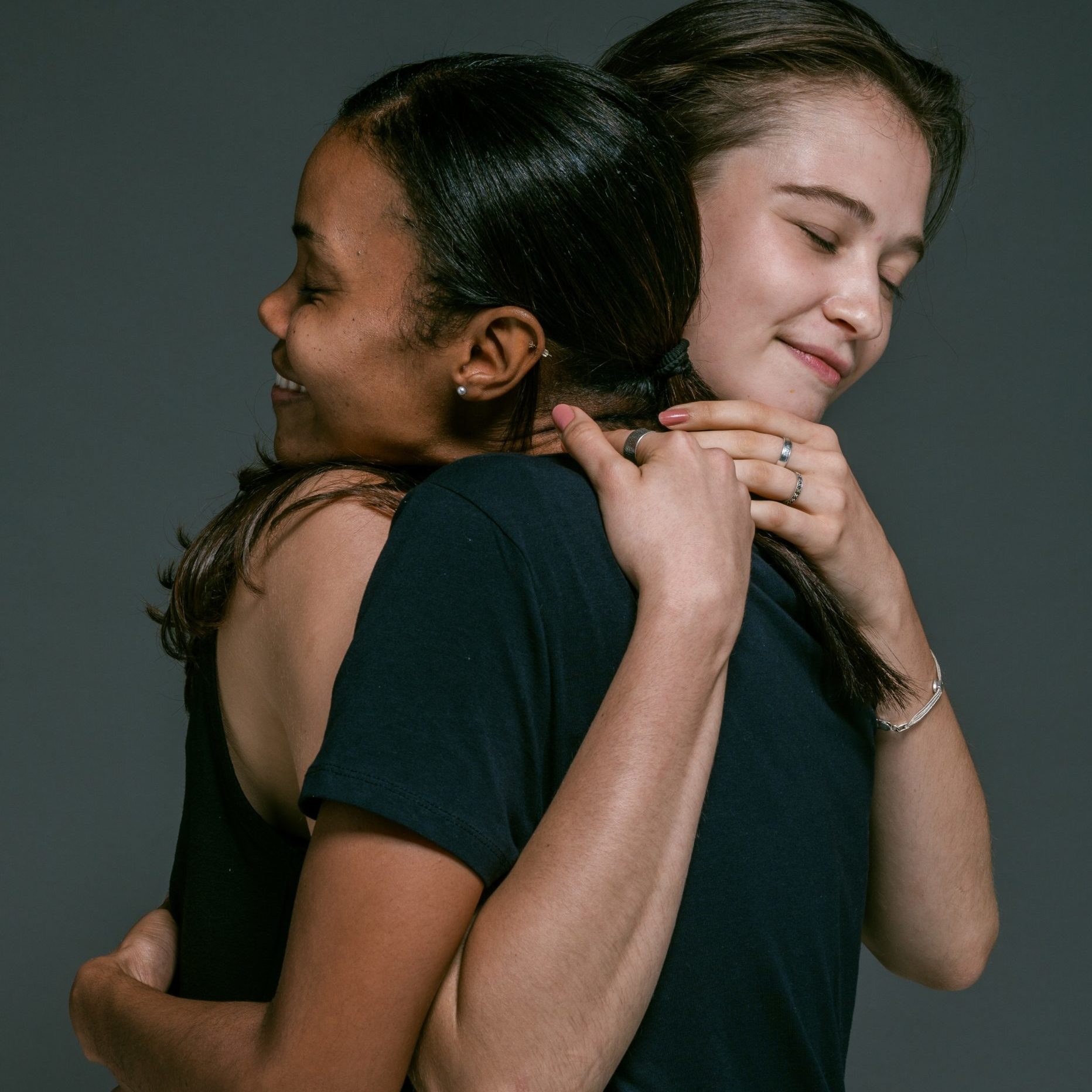 Forgiveness helps us psychologically, but why is it so difficult to forgive… Why do we say that I forgive but not forget?

To forgive is not to annul, as if nothing had happened; nor is it to forget, as if a sudden amnesia were possible; nor is it not taking it into account, being reckless and not learning from experience.

Forgiveness does not mean being blind or naive. What's done is done and there is no God to change it.

Forgiving does not necessarily imply either granting mercy and suspending the imposed punishment. It can and should be punished when we seek to correct, but we should never punish with hate, because that is what revenge consists of. Taking revenge is returning evil for evil, it is adding fuel to the fire and making it grow more and more. We have to fight evil, put an end to it, but evil is best killed by poisoning it with good.

To forgive is to stop hating, it is to end resentment, to end resentment. To forgive is to give up revenge. And how is that done? We have many examples of wise men who knew how to forgive, but I believe that the best teacher of forgiveness is Jesus of Nazareth. If we had to summarize Christ's message in just two words, one would be forgiveness and the other love. From Jesus we get two different examples of forgiveness, one from understanding, identifying ourselves with the sinner: "He who is without sin cast the first stone." The other on the cross when he asks his father to forgive his executioners because they don't know what they're doing. What Jesus actually does here, more than forgiving, is loving compassionately, which is that universal, sublime and almost inconceivable way of loving.

And when you love, forgiveness is not necessary. We are very far from that love that includes the wicked and the enemy. To get there, we first have to forgive those who are very close to us and hold a grudge against them. Sometimes those people with whom we are resentful are as close as the parents.

Oscar Wilde said in The Picture of Dorian Gray: When little children love their parents, when they grow up they judge them and only sometimes forgive them. That, some say, is maturity. There will be those who do not know how to forgive, but there are also those who do not want to forgive. If this is your case, do not forgive and stay with your grudge, but you must know that in sin you will have penance, because grudge is sad and forgiveness joy.