Home » What's happening to me » Parental care » fear of old age » Aging. Fear of getting old 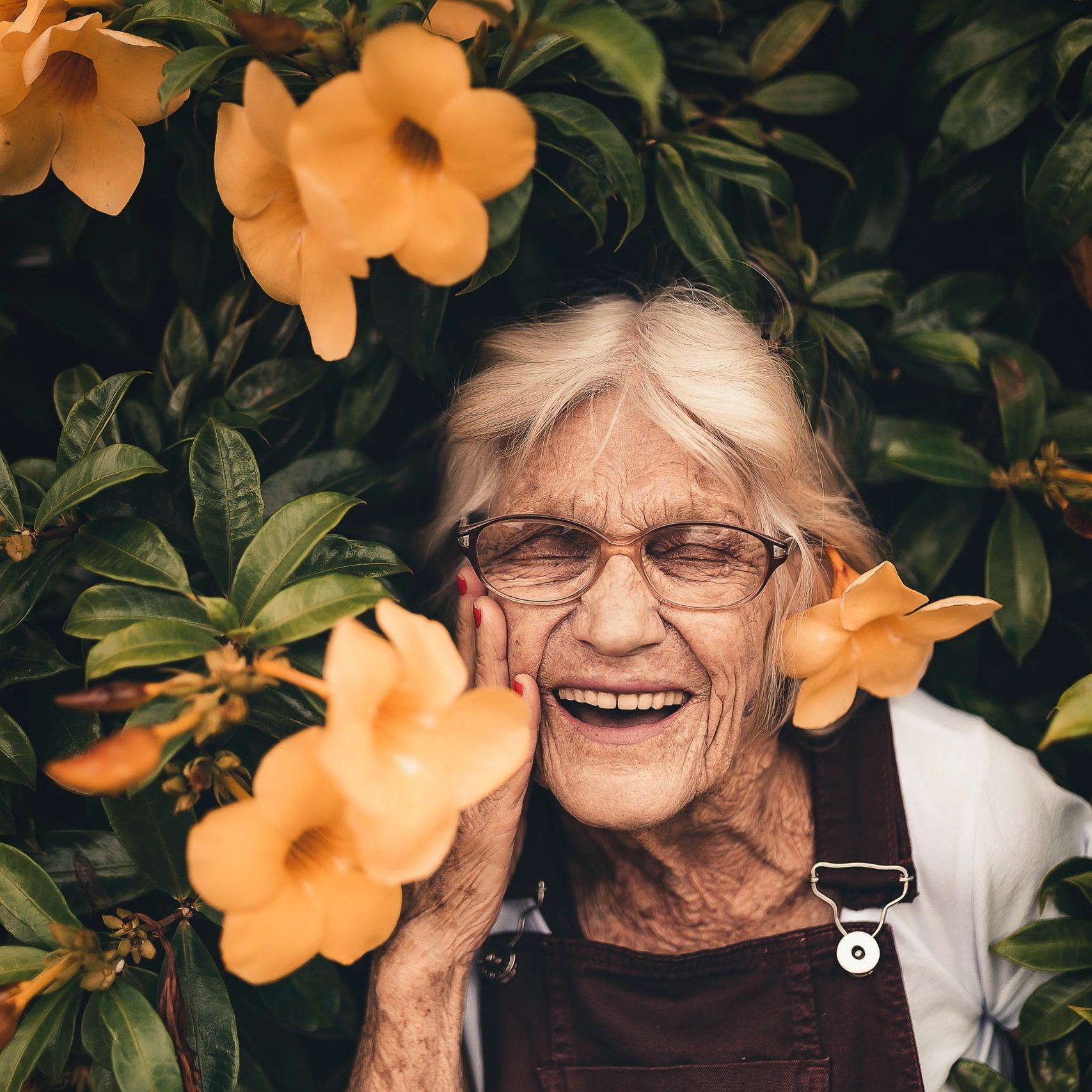 Yes, I know. This topic is not new. For thousands of years a very common human desire is to be eternally young or immortality. In fact, many women and increasingly men tenaciously fight the signs of aging such as wrinkles, skin blemishes, gray hair, sagging... But not only because of the desire to be "in shape", but also because of a need to do not notice that we are getting older. When aging becomes an irrational, unjustified and persistent fear, it is given the name of gerascophobia.

Not to be confused with gerontophobia. The latter is the fear of the elderly and also the contempt or rejection of the elderly, because they are identified with decadence and disease. Although it is true that people who suffer from gerascophobia usually suffer from other phobias and manias associated with their pathology, among which, often, is gerontophobia.

It is also not the same as "Peter Pan Syndrome". They differ in that the latter mainly affects the development of the personality and, therefore, the affected person acts irresponsibly, refusing to accept the passage of time and avoiding playing an adult role.

This problem is independent of sex, and can be suffered by men and women. It usually coincides with andropause and menopause, with retirement and with the "empty nest". Although it can happen much sooner. Insecurities are generated, inappropriate comparisons with other people or with oneself in the past, frustrated expectations, feelings of loss, obsessive concealment of age, denial of one's own age... All this usually leads to changes such as modernizing clothing, even wearing youth clothes very jarring or inappropriate, joining a gym, trying to conquer younger partners or doing some risky sport and a strong desire to regain the beauty, strength and physical appearance of yesteryear even with obsession by cosmetic operations, inappropriate child behavior and the use excesivo of tanning creams, hair dyes, extensions or hair prostheses.

Other symptoms they are anxiety, fear and continuous negative and catastrophic thoughts that lead the individual to fear the future. Also, it is very common  the fear of being alone during the last years of our lives. In the most extreme cases of the phobia of aging, irrational thoughts can be accompanied by sweating, tremors, tachycardia, difficulty breathing, chest tightness, dry mouth, headache...

This problem that we are dealing with today has several causes and influences on its appearance and severity. The media, the anti-aging industry, the personality of each one, the fear of change, of illness and death, of loneliness,...

Social pressure sometimes it is very intense sometimes people are judged much more by their physical appearance than by their ability. This obsession with being young and perfect can lead us to try to stop the vital process by spending huge amounts of money on treatments of all kinds, not always backed by scientific studies and that can even cause serious risks to our health.

We live in one society influenced by the media and the cosmetic and aesthetic industries. Stereotypes linked to the image of youth are imposed and the canons of beauty are overvalued. They overwhelm us with expensive and miraculous anti-wrinkle creams, hair dyes, cosmetic surgeries, etc. All well seasoned with youthful clothes and attitudes of the most carefree. It is the exaltation of youth. Old age hides. We must not forget that behind all this there is an important interest commercial. The industry of products aimed at delaying the signs of aging is tremendously lucrative, which is why we are constantly instilled with the idea that need  look younger.

Just by looking at the figures we realize that each year the number of aesthetic operations increases, especially for women between the ages of 40 and 54. But let's not forget that aesthetic 'touch-ups' are becoming more and more common among men who have also progressively fallen prey to commercial manipulation of image and youth. We are “advancing” and we have already operated on our genitals to recover our virginity, prevent sagging of the vulva or scrotum, whiten the anus, remove ribs to reduce the waist, stimulate the thyroid to lose weight,…. And much more. Necessary? Dangerous?

Gerascophobia is closely related to certain personality traits. Those who have a tendency to exaggerate or overestimate their qualities, narcissists, and those who tend to exaggerate, are more likely to suffer from this phobia because it is more difficult for them to cope with the loss of physical beauty and youth.

It is clear that with age a series of physical changes take place, such as the appearance of the first wrinkles, gray hair, sagging of the skin, reduction of muscle mass... It is precisely at this time that excessive worry or anxiety can begin to develop. fear of changes. Other times it just comes up when we come across a teenager who addresses us as "Mister" o "Ms", or by looking at old photos and barely recognizing ourselves in them. Getting older scares us because we associate aging with being alone, that is, devastating images appear in our mind where we see ourselves alone and abandoned. We are afraid of not being useful and active.

As we age, our fear of disease increases. The limitations of age can cause us discomfort, but they are not diseases in themselves. Having to walk slowly, wear a hearing aid or have high blood pressure does not mean you are sick. And it is true that with age we lose a series of physical faculties and our state of health becomes more fragile and vulnerable. But let's not forget that young people can get sick. They occur at any age.

From the age of 60, fear of death often arises. We feel closer. Acquaintances and friends have matured and we have already experienced a period of mourning due to the loss of some of them. This fills us with concern. But above all, deep down, what scares us the most is that the “best years of our lives” have passed, perhaps without having fulfilled our dreams or goals. Aging is part of the natural process of life and, often, certain myths and prejudices make us see old age as a very negative stage of life.