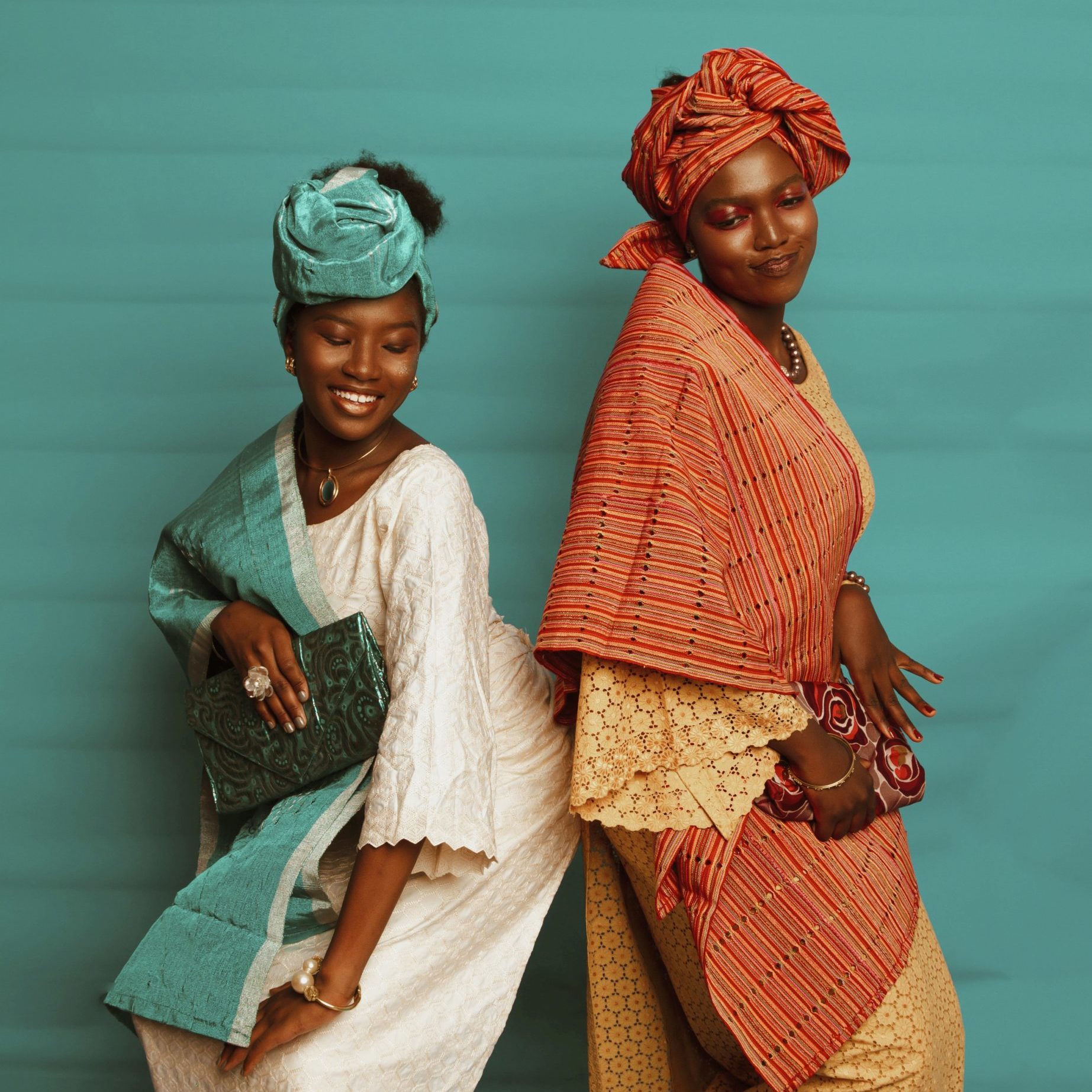 INTRODUCTION TO CULTURAL SHOCK, WHAT IS IT?, WHAT ARE THE STAGES THAT ARE EXPERIENCED?

Culture Shock is a term that was first introduced in 1958 to describe anxiety caused by losing a sense of what to do, when to do, or how to do things in a new environment. This term expresses a feeling of lack of direction because one does not know what is appropriate or inappropriate in the new place.

It usually occurs after the first few weeks of arriving at a new site. We can describe culture shock as the physical and emotional discomfort that one suffers when they come to live in a place other than their place of origin. The behaviors we used before are not accepted or considered normal in the new environment. For example, not speaking the language, how to use bank machines, how to use telephones, etc.

Sadness, loneliness, melancholy, health concerns, complaints, pains, and allergies, insomnia, desire to sleep too much or too little desire to sleep, mood swings, depression, vulnerability, feelings of helplessness, anger, irritability, rejection, resentment, little desire to relate to others, a lot of identification with one's culture or idealization of the country of origin, confusion of one's own identity, too much identification with the culture of the new country, fear of solving simple problems, lack of self-confidence, feelings of being inadequate, insecurity, development of stereotypes about the new culture, obsession with cleanliness, homesickness, feelings of marginalization, exploitation and abuse.

Culture shock has several stages. These stages can appear continuously or at different times.

THE FIRST STAGE IS THE INCUBATION STAGE.

In this first stage, one may find himself euphoric about the new environment and will be affected by all the new things he finds. We could say that it is a kind of honeymoon. One is excited about everything new.

BUT LATER, THE SECOND STAGE IS PRESENTED.

In this second stage one can find difficult moments and some crises that are very typical of daily life. Like, for example, communication difficulties or difficulties in being understood by people from the new culture. In this stage there are feelings of discontent, impatience, sometimes anger, sadness, feelings of incompetence and misunderstanding. This happens because the person is trying to face the new culture and it is very different from the original one. This supposes a process of transition between the own values ​​and the values ​​of the new country. The transition process is difficult and it takes time to complete it. But when the person does not complete it, one can find great feelings of dissatisfaction.

This is characterized because it is a stage of understanding the new culture and regaining the feeling of pleasure and recovering the sense of humor. One begins to recover a certain psychological balance. The new expatriate does not feel as lost as before. Begin to have a sense of direction. The individual is more familiar with the environment and wants a feeling of belonging. Here begins the evaluation of the values ​​of your culture and the values ​​of the new culture.

It is the stage of what is called the return shock of the lap. This occurs when we return to our country of origin and find that things are not the same. We begin to see, for example, that some of the new customs that we have developed do not go with our culture of origin. These stages occur at different times and each staff has their own way of reacting to the culture shock process.

Consequently, some stages will be longer and more difficult than others. Many factors contribute to the duration of the culture shock effect. For example, mental health, personality type, previous experiences, socio-economic conditions, ease of learning languages, family or social support, family conditions, level of education, among others.