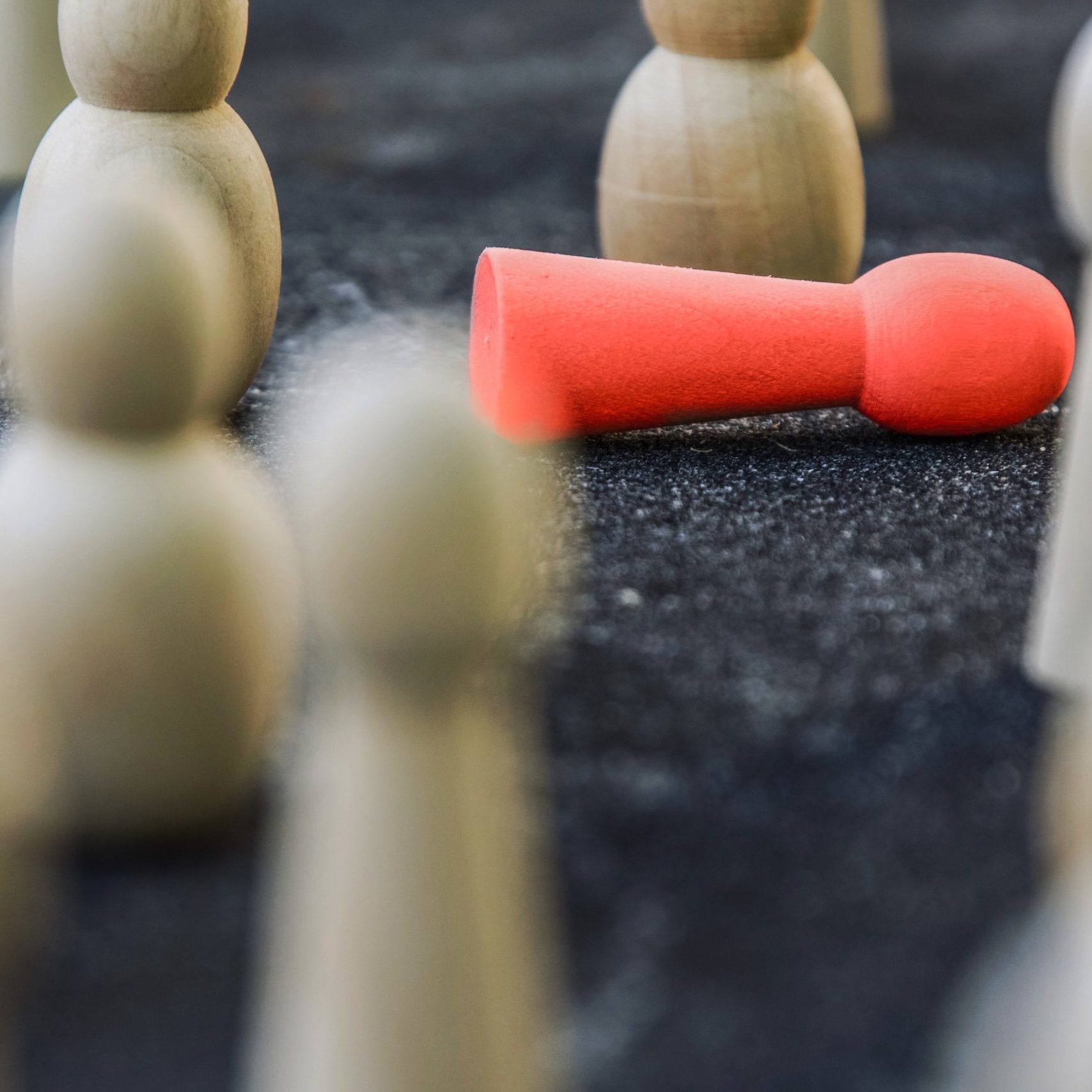 It is common for us to find conflicts in our work environment, but sometimes these conflicts can lead to more sustained harassment and that generates greater problems in the short and long term.

This is known as "mobbing" and it has been studied that it mainly occurs through behaviors such as annoying, harassing, or deliberately excluding a partner. And other behaviors that fall within what we know as psychological harassment (such as creating and spreading rumors about a person, or exposing aspects of the private life of a colleague).

In addition, this treatment usually occurs at least once a week and for several weeks, which makes the sufferer feel less and less able to respond. And, in addition, there is usually a difference in power, role, or status between those who carry out these harassing behaviors and those who suffer them.

The victim of psychological harassment or "mobbing" may begin to see in himself how his self-esteem is reduced, he feels guilty, he feels greater stress, anxiety and irritability, lack of confidence and security in his work, insomnia or other sleeping problems, and that he has begun to stop having social relations, even going so far as to reject them. Which makes you feel even worse, and with fewer options to get out of the situation.

Mobbing is a very serious issue, which is better prevented as soon as possible. If you recognize yourself in any of the situations that we have mentioned, or you think that any of your colleagues or workers may be suffering from something like this, do not hesitate, contact us and we will give you guidelines to be able to deal with and solve this situation.