Home » What's happening to me » Difficulty with children » Adult dependence » Codependency or emotionally depending on someone, usually our partner or our parents. 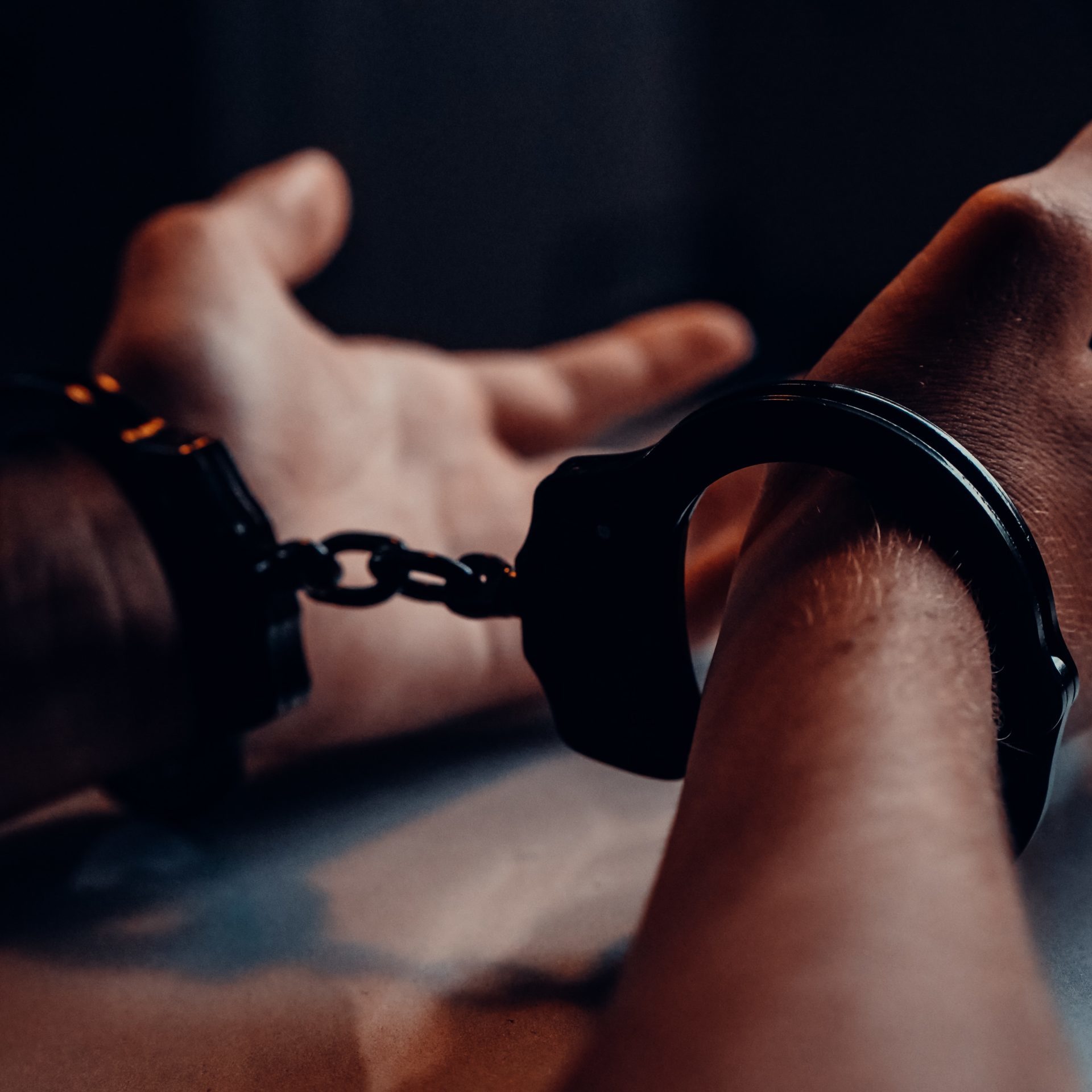 Talking about co-dependency is talking about someone who dispenses with their own emotional needs to focus exclusively on the other.

Who more and who less will have listened on more than one occasion to presumably romantic songs whose message is as misleading as it is dangerous: “I can't live without you”. "Without you I am nothing". "Without you nothing makes sense". These phrases that, in form, can move and suggest a love as unconditional as admirable, deep down contain an addictive and sick approach that, in psychological terms, is known as codependency.

THE ROOTS OF AN OBSESSION.

It is undeniable that codependency has more to do with an obsession than with unconditional love. In fact, the word unconditional itself already denotes a tendency to be codependent. Dispensing with limits in any area of ​​behavior is like leaving the doors open to a whole series of problems that sooner or later end up getting out of control.

The dysfunctional family, characterized by problems of alcoholism, sexual abuse, mistreatment or gender violence, among others, is the breeding ground for many of the problems that will manifest throughout life. In this environment, unrecognized or unresolved family conflicts are transferred and, therefore, unresolved, which once in adulthood will remain internalized, degenerating into behaviors that unsuccessfully seek to provide an adequate response to a current situation.

Said in a more colloquial language; The aim is to provide a solution to what could not be solved in the past. To do this, the codependent chooses problematic people in order to "fix" their lives. At this point two highly harmful situations arise; The first is that the person in question has no interest in being "fixed", and secondly, and not least obviously, who should start solving their problems is the codependent himself.

THE VESSEL OF LOVE

Every human being comes into the world with an inherent need to receive love; a task that should be carried out naturally from the family environment. But not always this metaphorical container is filled with the necessary love. The dysfunctions of each family prevent this crucial issue for the future of the individual from developing properly. Hardly anyone can give what he has not received, so when the parents lacked this container full of love, it is easy to understand that they could not pass it on to their offspring. This situation leads to a generational cycle that without recognition of the problem and without external help, has little chance of finding a satisfactory solution.

THE SYMPTOMS OF AN ADDICTION

One of the most characteristic symptoms of codependency is the commitment beyond what is reasonable, and always with the particularity of not being reciprocated. Self-demanding itself precludes the reciprocity that would be expected in any healthy relationship. It is not only manifested in relationships; In general, there is an evident predisposition to solve everyone's problems, except for one's own, which are systematically avoided. The weight of responsibility for acts belonging to others is assumed as one's own. The codependent person is often obsessed with pleasing at any cost. His true feelings barely exist, his personal projects are subordinated to the needs of others and he blames himself for everything that goes wrong.

At the bottom of this behavior lies the fear of not feeling accepted; the panic of rejection and abandonment. To this is added the idealization of the couple far from any objective vision of reality. Obsession is confused with love.

THE PATH TO SELF

The recognition and analysis of the problem form the ideal combination to resume with guarantees of success the path that, in childhood, was short-circuited at the expense of the pernicious needs of the family entity. On the way to oneself, it is convenient to find allies. The support and understanding of those who are in the same situation, as well as qualified professionals, is what will allow us to continue moving forward on the right path. As with traumatic events and addictions that start in childhood, we must understand and accept that it is not an easy or quick process. From this starting point it is possible to reach the goal. Self-confidence, optimism, perseverance, introspection to recognize oneself without fear and objectivity to recognize others, are some of the keys to a life away from codependency.